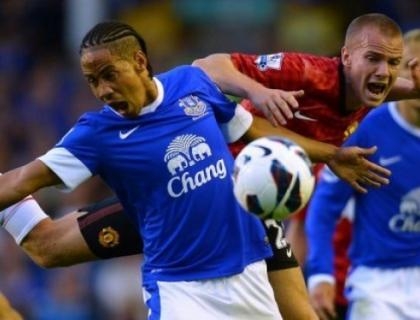 Posh to keep the faith

Peterborough look set to name an unchanged squad for the FA Cup visit of Exeter.


Midfielders Danny Kearns (hip) and Nathaniel Knight-Percival are still struggling with injuries while forward Lee Tomlin will serve the second game of his three-match suspension.


Posh are waiting to see if there will be any extra punishment for Tomlin, who has been charged with misconduct relating to his behaviour as he left the field of play following his red card in the recent league defeat at Colchester.


The FA could add an extra game to Tomlin's suspension or they could fine him. As things stand he is due to return to action at Walsall on November 18, by which time manager Darren Ferguson hopes to have brought in one or two players on loan.


The former Colchester centre-back missed the 3-2 defeat at Portsmouth with a knee injury suffered in training and after working with the physios Baldwin hopes it reacts well and he is able to resume his central-defensive partnership with Danny Coles.


In attack, Tisdale has a dilemma after John O'Flynn staked his claim for a start against his former club by scoring shortly after his introduction from the bench at Fratton Park.


In midfield, the Grecians' boss could decide to freshen things up with Matt Gill pushing for his first start since returning on loan.