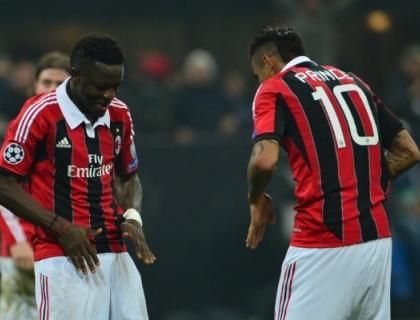 David Connolly could return to the Portsmouth squad for the visit of Exeter.


The veteran striker, who has scored four goals this season, missed Pompey's last five matches with calf and Achilles problems but is due to train ahead of the clash.


Exeter are sweating on the fitness of defender Pat Baldwin.


The 30-year-old defender has not trained all week due to a groin strain, which he aggravated in the 1-0 home defeat to Burton last Saturday and he will be assessed in the build-up.


The Grecians pulled off an eye-catching 3-2 Premier League Under-21 Cup win over Crystal Palace in midweek with the likes of Tom Nichols, Matt Grimes and Jimmy Keohane playing key roles and the trio will hope they have done enough to earn a start.


City, set to be cheered on by over 1200 away supporters, look likely to be without Danny Butterfield (calf) while Jamie Reid continues his recovery from an injury picked up on Northern Ireland Under-21 duty.